Have you wondered how this rural establishment was named “The Kirkton Inn”?

Well my friends the “Inn” part of it is pretty straight forward but the “Kirkton” part ?? Now there's a poser. The answer however is simple enough. Any village or town in Ayrshire which could boast a Parish Church was called a Kirk Town ---- (for the edification of our visitors from abroad we, in Scotland, call a Church a Kirk)

So you see Dalrymple had a Parish Church therefore it is a Kirk Town --- Now there's something you perhaps didn't know.

But what about “The Kirkton”???? Well here in Ayrshire we tend to “clip” our words or even, in quite a lot of instances, change the sound of the word, so you can see that the expansive “ow”sound in Kirktown would be silent here in Ayrshire. If you want to be like the locals simply say “KIRKTON”--there you are you've got it!! “The Kirkton Inn” and NOT the “kirktOWn”

History, as we are all aware, can vary quite considerably and is dependant on who wrote it and how long after the event took place it was actually written. The memory can be fickle at times and slanted in whatever direction the author wishes to take it.

No matter where you go in Ayrshire there will, in quite a few instances, be claims made for an association with Robert Burns who was born a matter of four miles from where you now sit.

So what was the association Dalrymple could claim? It is a well documented fact that Burns attended the school in Dalrymple as a thirteen year old late in 1772 and a year later he penned his first poem “Handsome Nell” to the girl who had worked with him in the corn field at his fathers leased Mount Oliphant farm in 1773.

Burns was renowned for his love of the lassies and Nelly Kilpatrick, the blacksmith's daughter from Perclewan Mill just round the corner was by his own admission his first love. In his autobiographical letter to Dr John Moore he admitted that this bonie sweet sonsie lass had initiated him into a certain delicious passion a passion that he shared with many a lass all of his life.

There is absolutely no doubt whatsoever that when you got out of your car and entered “The Kirkton Inn” you may have trod where the poet himself had so many years ago.

We would like to share our own little poem which we dedicate to our immortal bard who gave this country, Scotland, an identity, recognised throughout the world. 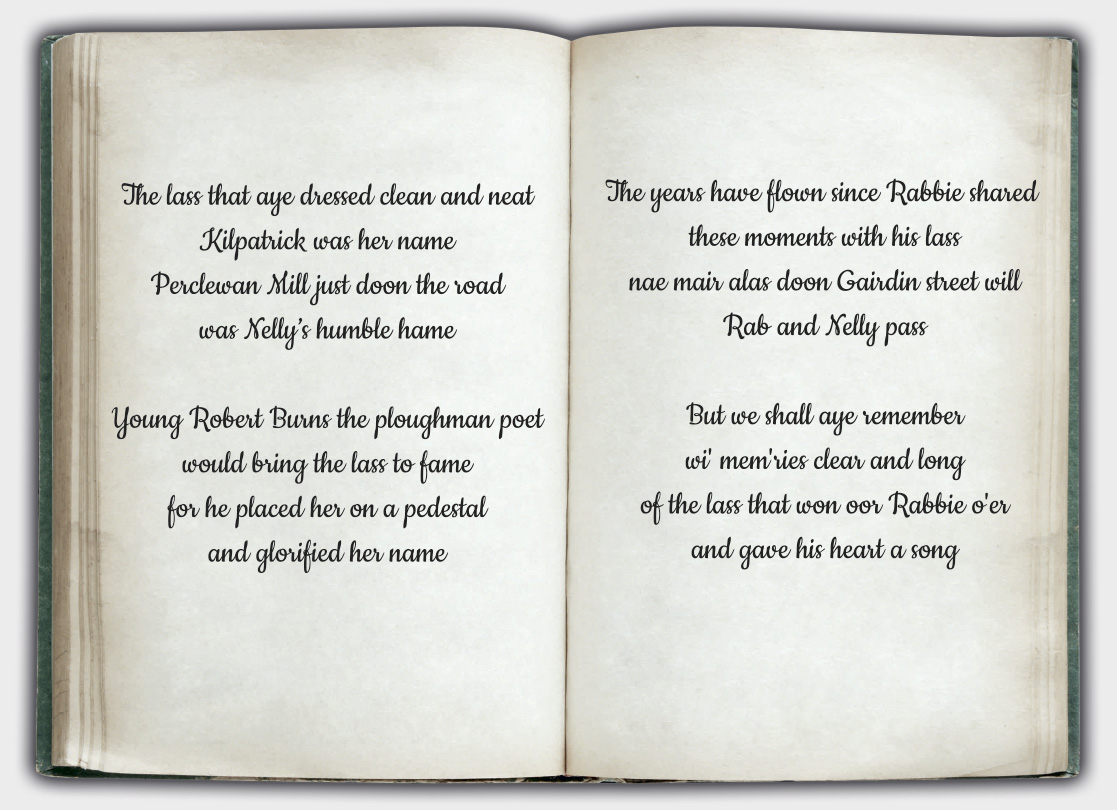 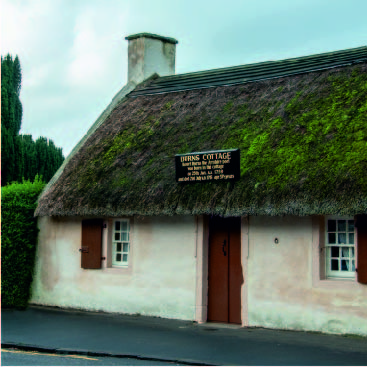 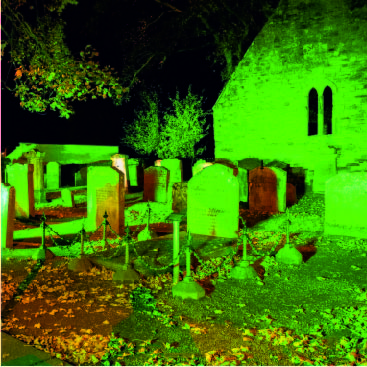 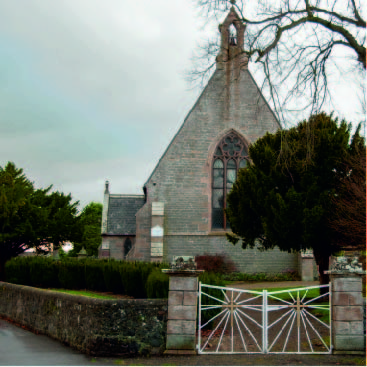 We will contact you from time to time with exclusive offers and deals.

Something went wrong. Please check your entries and try again.